Our Board of Directors, consisting of nine members, six of whom are independent, holds the widest powers for the ordinary and extraordinary management and administration of Amplifon.

The current Board of Directors was appointed by the Shareholders' Meeting held on April 17th, 2019 and shall remain in office until the Meeting that is to approve the financial statements at December 31st, 2021.

Our Board of Directors is characterized by an appropriate mix of skilled, professional profiles: it includes prominent executives, managers from other sectors, financial profiles and independent professionals. In addition, a third of the members are women, while the average age of Board members decreased significantly, from 72 years-old in 2011 to the current 60, with a maximum age of 72 and a minimum of 50. Lastly, there is a single executive member, the CEO, and two thirds are independent members.

Board of Directors' self-evaluation

The process of self-evaluation of the composition, role and functioning of the Board of Directors takes place on an yearly basis and is managed internally through a dedicated questionnaire, useful for sparking reflection, and interviews conducted with each of the members by the Group Risk & Compliance Officer and Head of Internal Audit. The self-evaluation summary document, produced by the Control, Risk and Sustainability Committee with the support of the Group Risk & Compliance Officer, is shared with the independent Administrators during their regular meeting, before being presented to the Board of Directors. The self-evaluation process has allowed for improvements in the Board's work over time, for example in specifying deadlines for the preparation and submission of documents to the board members, in emphasizing topics linked to risk and strategy, and in providing the opportunity for the Board of Directors to have direct access, if necessary, to the relevant managers.

Albeit not having any operational role and not holding any power of attorney, the Chairperson of Amplifon, Susan Carol Holland, is Chairperson of Ampliter S.r.l., the legal entity controlling Amplifon. The Board of Directors, following the recommendations of the Corporate Governance Code, therefore assigned Lorenzo Pozza as Lead Independent Director in 2016, who was confirmed in this role at the first meeting of the new Board of Directors, on April 17th, 2019. The non-executive directors, in particular the independent directors, refer to Prof. Pozza to allow improved contribution from the members to the activity and functioning of the Board of Directors. The Lead Independent Director collaborates with the CEO in order to guarantee that the directors receive complete and timely information. In addition, he has the option of convening, independently or at the request of other members, specific meetings of independent directors only to discuss matters judged to be of interest, both in relation to the functioning of the Board and to the management of the company. At least one meeting of the Independent Directors takes place each year in December.

The Lead Independent Director is also the Chairperson of the Risk Control and Sustainability Committee and the Supervisory Board. 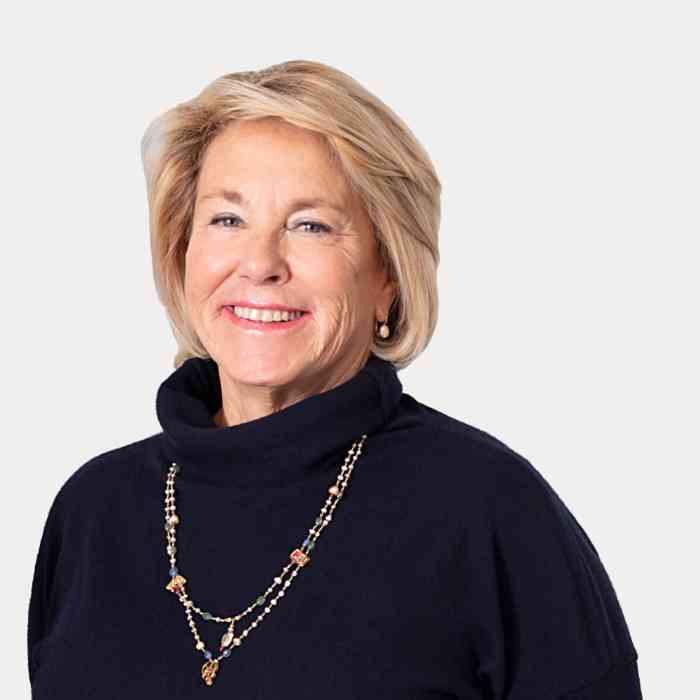 With a Bachelor's degree in Sociology and Psychology from Keele University (UK), and a Master's in Speech Therapy from the University of Milan, Susan Carol Holland worked as a speech therapist at Milan General Hospital from 1982 to 1983 and as marketing assistant in Amplisystem, Personal Computer department of Amplifon from 1983 to 1991. She joined the Board of Directors of Amplifon in 1988. In 1993 she was appointed Vice-chairperson of the group, and became Chairperson in 2011.
Printable version close 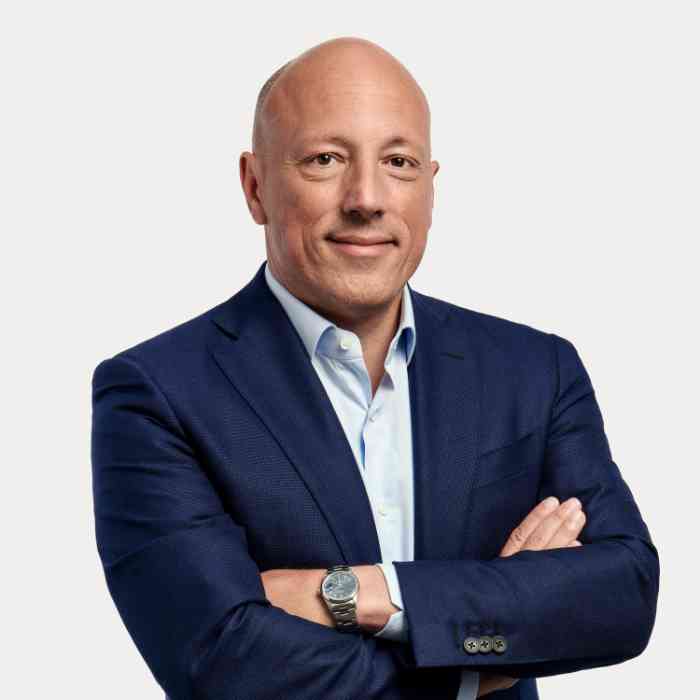 With a bachelor’s degree in Mechanical Engineering from the University of Ancona, he started his career in 1995 at Indesit Company where he worked for 20 years, taking on roles with increasing responsibility in Italy and abroad. In 2010 he takes up the position of Chief Operating Officer.

In 2014, he joined Amplifon as Executive Vice President for the EMEA region and in 2015 he is appointed Chief Operating Officer, extending his responsibility for the three regions the company operates in. In October 2015, the Board of Directors appointed him Chief Executive Officer.

From 2014 to 2019, he is a member of and Chief Executive Officer of Eataly Net, a subsidiary of Eataly group dedicated to international e-commerce of high-quality food & beverage based on the Italian food and wine culture. 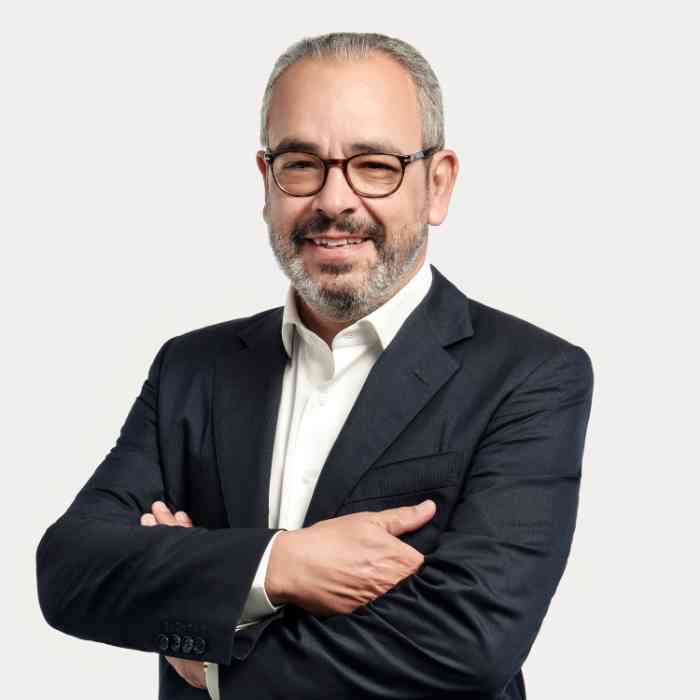 With a Bachelor's in BA and a PhD from the Bocconi University in Milan and the International Teachers Program at the IAE Graduate School of Management in Aix-en-Provence. He is a tenured professor of Business Administration at the Carlo Cattaneo - LIUC University, where he teaches accounting and finance and financial analysis. He is responsible for the degree on BA & Control.

He is a registered Chartered Accountant for the district of the Court of Milan and an Official Auditor. He is also a consultant to the Court of Milan specializing in company valuations and arbitration, and an ordinary member of the Italian Academy of Business Economics. 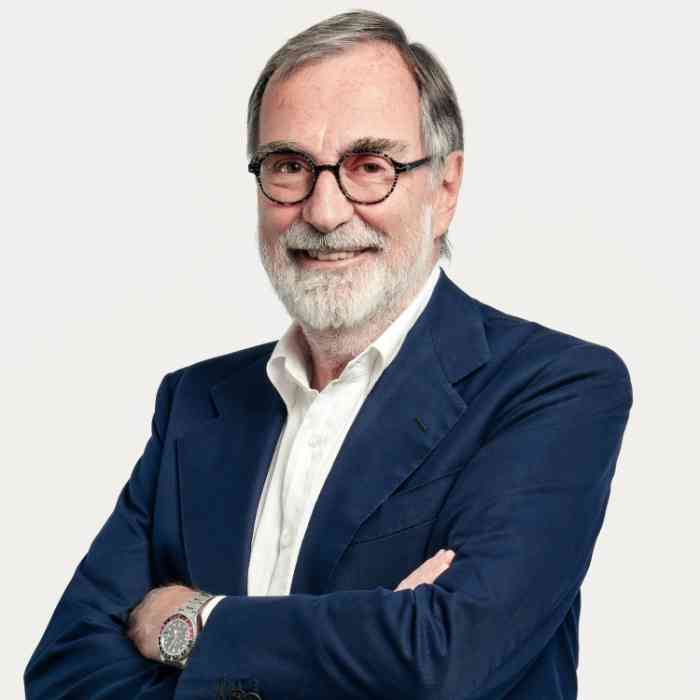 As a mechanical engineer, he began his career in the IRI Group, gaining experience in management consultancy.

He joined Mondadori in 1992 and in 1997 he was appointed CEO of Arnoldo Mondadori Editore and in 2003 Vice-chairperson.

He left Mondadori in 2013 and took the Vice-presidency of Fininvest S.p.A., until he was elected Chairperson of the FIEG (Italian Federation of Newspaper Publishers) until June 2018. 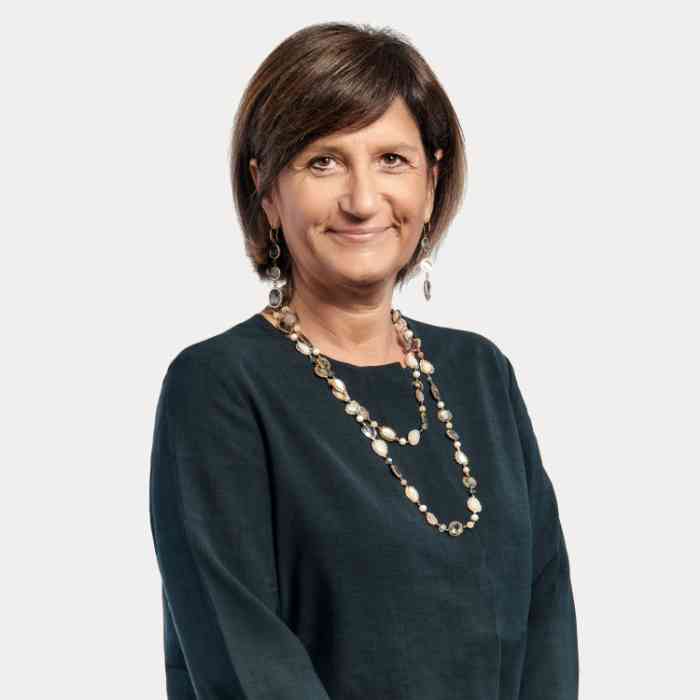 With a Bachelor's degree in Economics & Business from the University of Florence, she gained experience in the field of marketing for consumer goods multinationals such as Manetti & Roberts, Johnson Wax, where she became Director of Consumer Marketing, and Star Alimentare as Business Unit Director.

With a bachelor’s degree in Law from the State University of Milan, she started her career at Italtel in 1977, taking on the position of Legal and General Affairs Director in 1994, and in 1999 she was appointed Managing Director with the task of reorganizing and repositioning the company of which she was appointed CEO in 2002.

She was subsequently CEO of Siemens Informatica, a partner of Value Partners and CEO of the Value Team Group (now NTT Data). From 2008 to 2013 she was CEO of Olivetti, taking over as president in 2011. She has been Chairperson of the Board of Directors of Enel since May 2014. 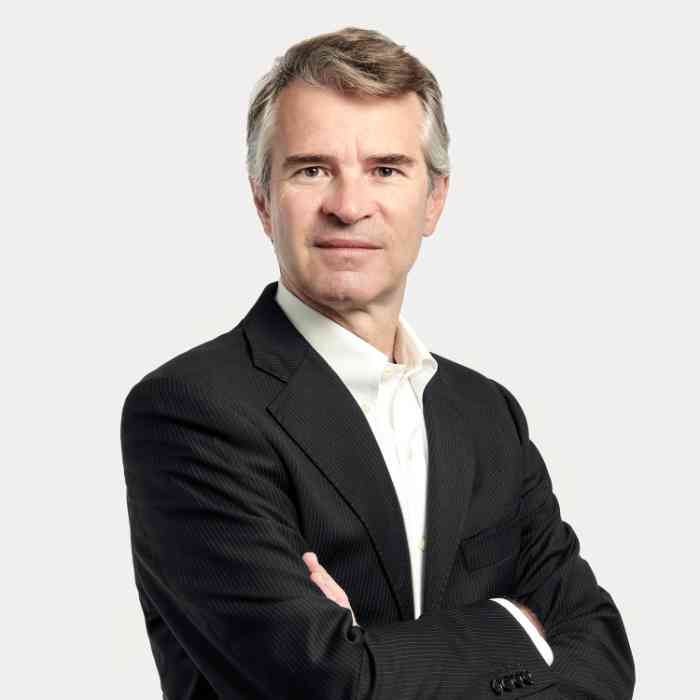 Since 2015 he is part of the working group on international accounting principles of the OIC (Italian accounting body). He is a consultant for companies in different sectors, including listed ones, and has held several Board and Statutory Auditor positions. He is a founding partner of the Partners S.pA.. 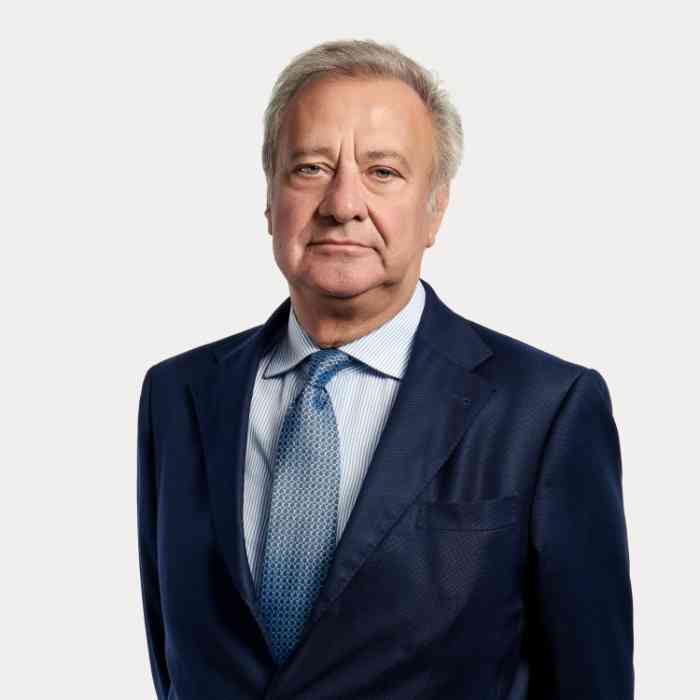 With a Bachelor's degree in Economics & Business from the La Sapienza University in Rome, he has been active in the field of corporate finance since 1977, initially in the Bastogi group, where he was Assistant to the Managing Director, then in the Euromobiliare group.

In 1992 he founded TIP, Tamburi Investment Partners S.p.A., of which he is Chairperson and CEO.

Printable version close
2019 meetings lasted four hours on avg.
The Board of Directors met six times in 2019, with a participation rate of 93.3%

According to our Articles of Association, the Board of Directors may consist of a minimum of three and a maximum of eleven members. The Shareholders’ Meeting set the current number at nine. Members are elected by the Meeting for a period of three terms and can be re-elected.

The members are appointed on the basis of the voting list mechanism: shareholders or a group of shareholders with a minimum holding of 1% of share capital, or the different measure established annually by CONSOB, may submit lists of candidates. All the directors from the list that obtains the highest number of votes are appointed, in the numerical order in which they are listed, with the exception of one, who will be elected from the minority list.

The Board of Directors is invested with the broadest powers for the governance and both ordinary and extraordinary management of the company, with the exception of those powers reserved to the Shareholders' Meeting pursuant to the law or Articles of Association.